Common Psychological reasons for Erectile Dysfunction- How can you overcome it? 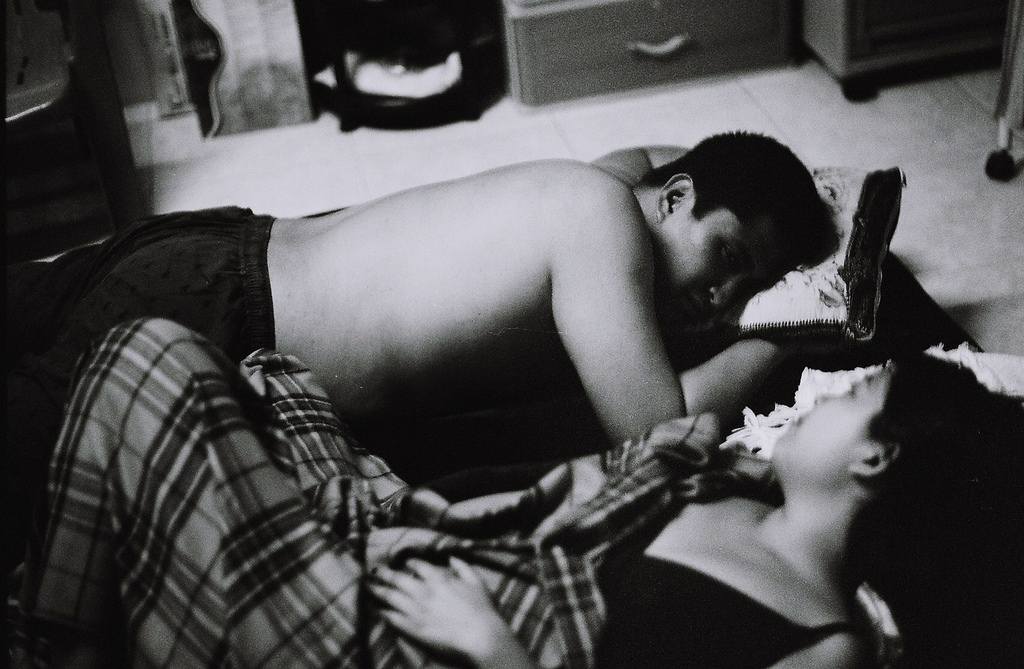 Is erectile dysfunction is creating trouble in your relationship? Is it making you psychologically burdened with the feeling of guilt and shame? Well, also known as sexual performance anxiety, Psychological impotence is one of the more common forms of impotence among men, especially middle-aged or senior-aged men. It is one such problem which is guaranteed to affect men at least once in their lifetime.

Below we are listing the most common psychological reasons that cause erectile dysfunction in men: 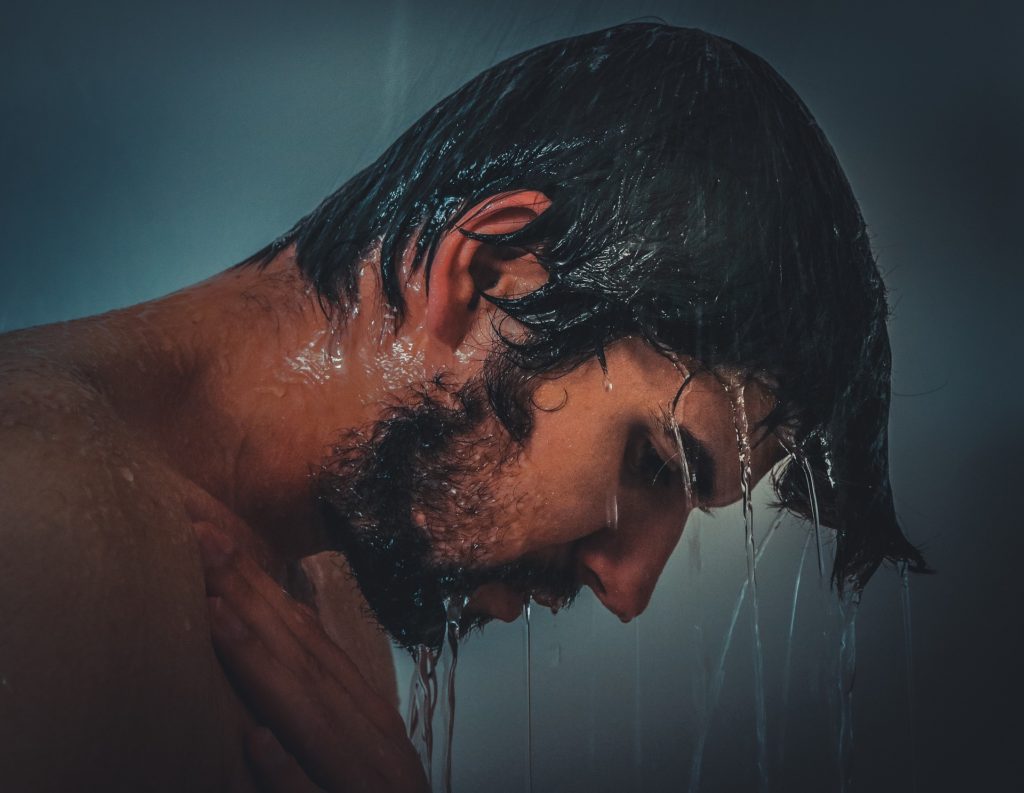 Anxiety is one of the leading causes of psychological erectile dysfunction in men. Sometimes a man gets filled with so much anxiety about his ability to be a man that it eventually leads to failure to perform the way he wants to. Performance anxiety frequently occurs when a man experiences ED, which leads him to face problems achieving erections. 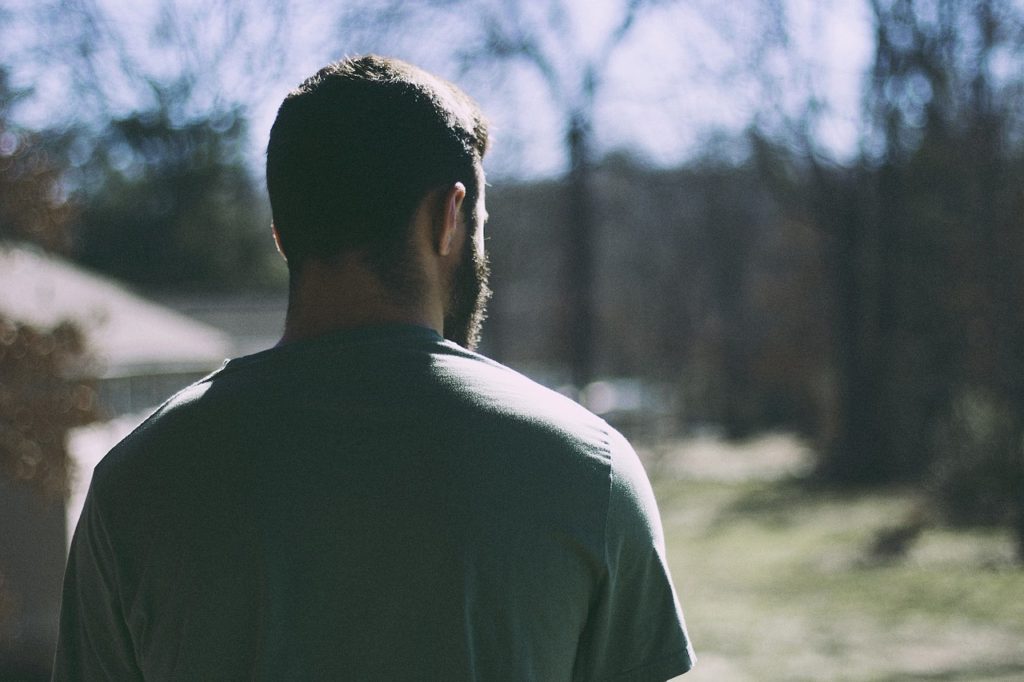 It is a known fact that nobody can ignore stress. Whether it is related to work, financial strain or worries about life, our brain deals with stress every then and now. It is also one of the factors that affect the sexual performance of men and causes psychological erectile dysfunction. According to experts, when in stress, the activity in the section of our brain which manages arousal starts to decrease, which in turn causes ED. 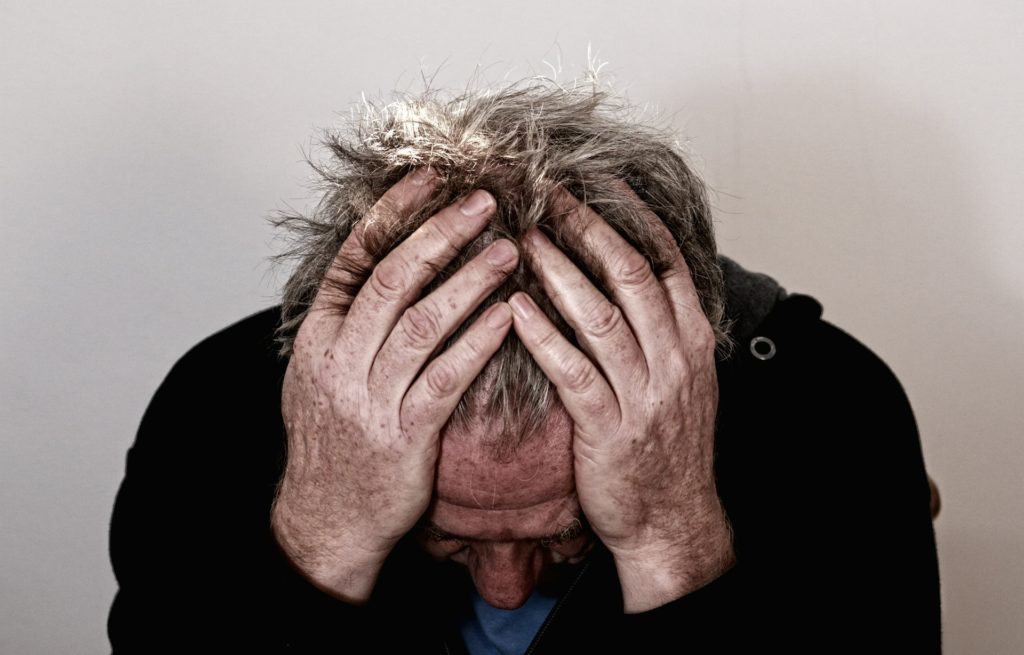 Depression is known to affect all aspects of life. It does not only make you feel pessimistic about life, low on energy but also makes it extremely difficult for men to achieve the erection. But to treat the problem, it is of utmost importance to find the symptoms of depression first. Some of the common symptoms of depression are low self-esteem, fatigue, irregular sleep patterns, disturbed eating patterns etc. 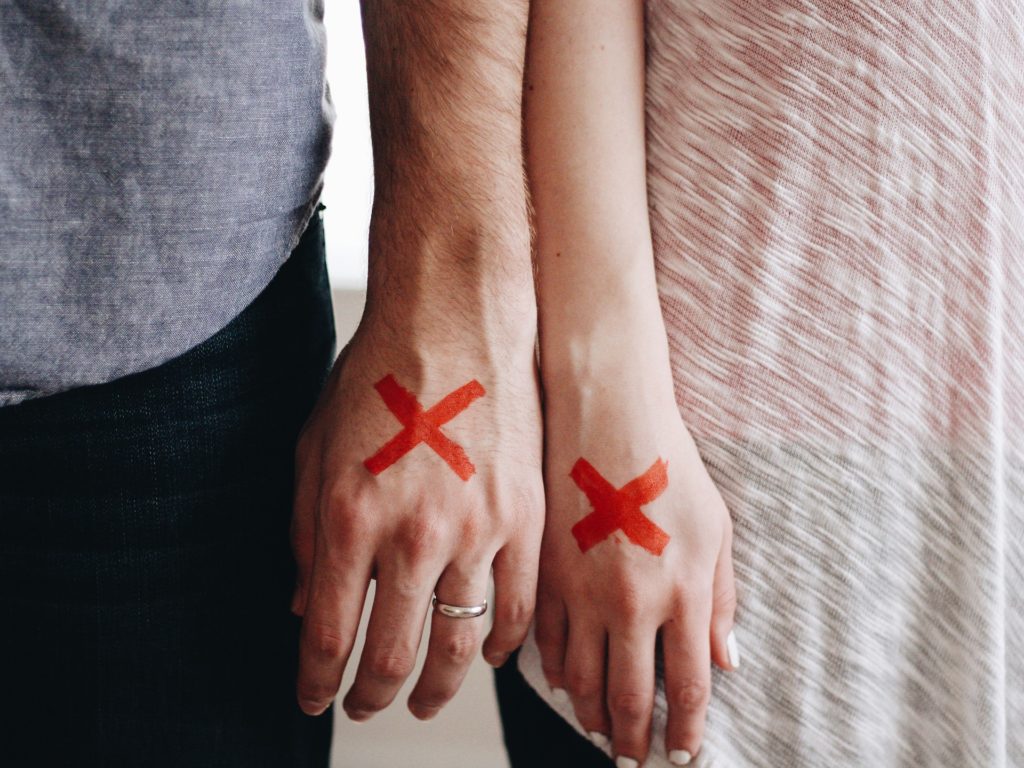 Fear of failure is one of the types of performance anxiety. It is the kind of fear that causes problems like psychological impotence in men, which is a form of self-fulfilling prophecy. In this type of anxiety, a person faces difficulties to stay erect because of the embarrassing experiences of erectile dysfunction in the past. 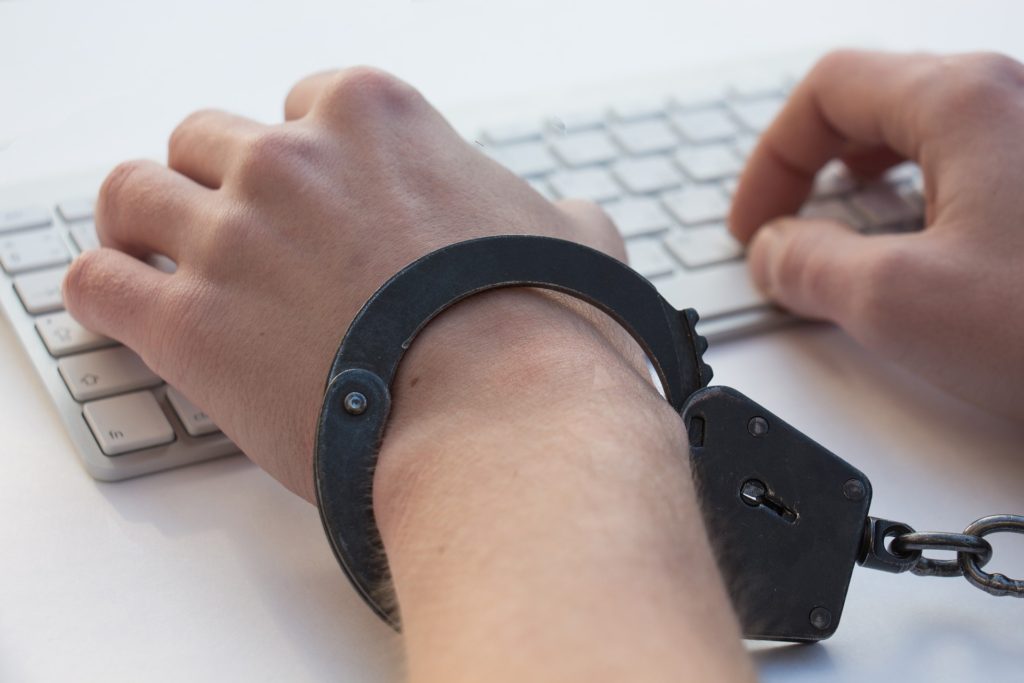 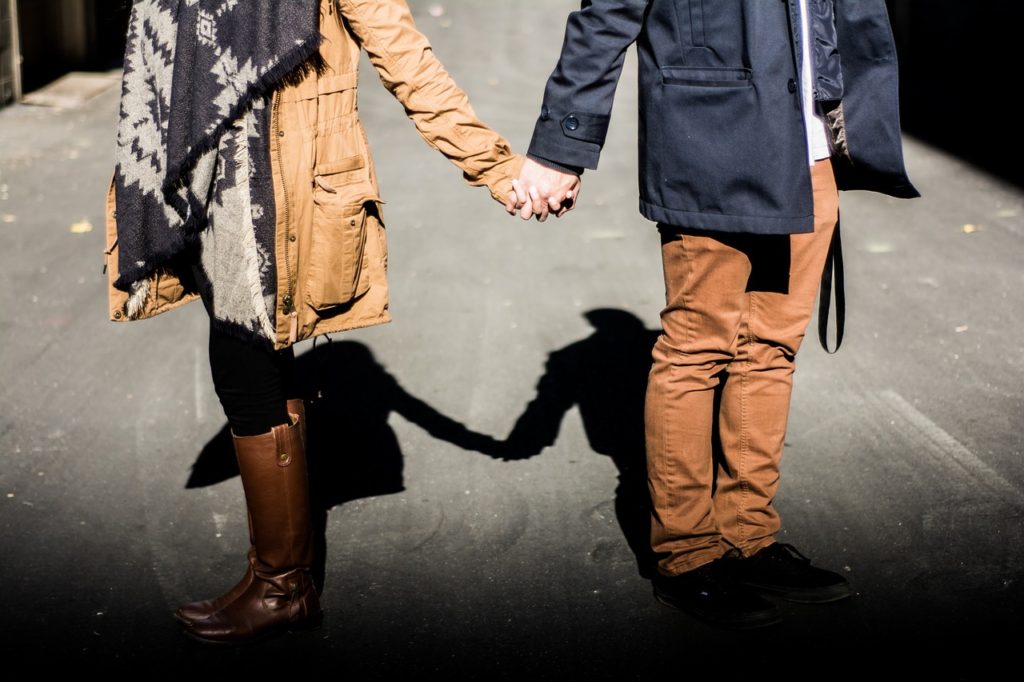 If you are facing trouble in your personal relationship, then it is quite obvious that you will not feel intimate towards your partner. When things are not smooth in the relationship; almost every man faces difficulties in getting the arousal, which is one of the signs of psychological impotence.

How to overcome the problem of psychological erectile dysfunction?

Take a help of Therapist:

Many people think that the problem of erectile dysfunction is a private issue. They feel embarrassed and avoid seeking help. But consulting a therapist or doctor is undoubtedly the best way to treat the problem as he will suggest you the right treatment to improve your sexual performance.

Talk to your partner

Rather than hiding the issue, it is always best to talk to your partner about it. Discuss the problem with your partner as it will make her understand and she will surely support you and help you to treat the problem.

Herbal supplements are the best way to cure psychological erectile dysfunction, whatever be the reason. Supplements like Ginseng extract and Tribulus Terrestris are some of the most commonly used herbs used to treat psychological impotence. These herbs are highly effective in boosting the testosterone level in men and works wonder in treating psychological ED.

IMbesharam.com is a one stop shop for Indians & NRI's across the world to browse, shop & experience a bold & beautiful lifestyle. Positioned as India's #1 Adult Lifestyle webstore & Bachelor/Bachelorette Party superstore, it is one of the most daring & bold concept in Indian webspace. We showcase amazing products sourced from popular brands in US & Europe, present them in a multi-device capable elegant online store for you to order them instantly in a smooth & 'easy on the eye process'. We ship them to you via world class shipping carriers in a non descriptive package & take care of all duties, customs and taxes through till delivery to your door. We are in the business of bringing your curiosity, imagination, desires and fantasies right to your bedroom.

You may also enjoy reading these