Ban Ban Ban….. In the holy land of Hindustan! 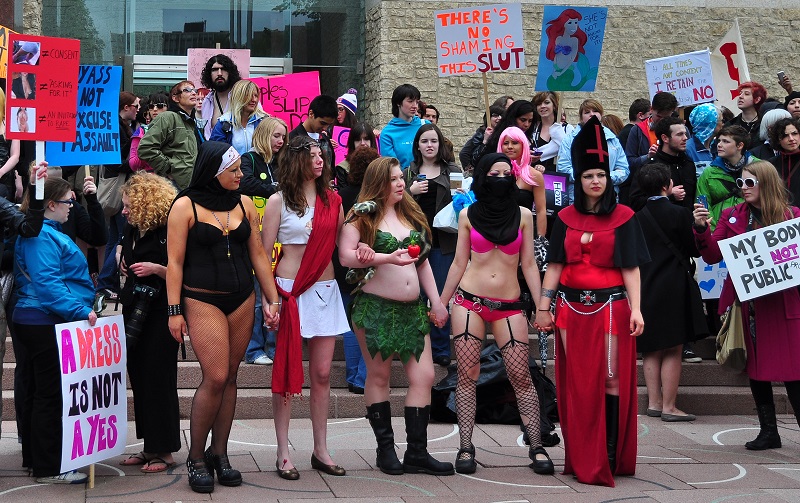 This time they put Tik Tok on the sacrificial altar, the Chinese owned short videos making app which was the 6th most downloaded one on Google Play in 2018 and the top most downloaded social media app for the same year.

That’s India for you doug, you never know what your next Indian morning may bring at your doorstep.

Combine its pornography potential with oh-so-juicy conspiracy theory around China’s capital dumping plans in order to rule India and you get a recipe for disaster in the eyes of the Indian judges. The menace has to be stopped.

The saga began on April 3rd, when the Madras HC had called for the ban on the download of TikTok. Following the government order, TikTok has been blocked on the IIndian App Store and Google Play since 18 April.

The Supreme Court which features slightly cooler grandpas has said however that if the Madras HC fails to decide on the interim relief by on 24 April, the order will stand vacated and the ban of Tik Tok will have to be overturned.

Tik Tok Tik Tok, we are on our toes.

The question we asked ourselves is why is it that platforms and tools which are used to express yourself anywhere else in the world become pornography-first in the case of India… despite the ban?

Is banning itself the solution? Did beef ban brought any benefits aside from causing many problems and emboldening multiple communal incidents?

India has always been about diversity and in all its wisdom diversity was made possible to coexist and thrive by allowing escape valves. True, children becoming cyber victims and bullied happens everywhere but you don’t solve the problem by smashing it with Thor’s Hammer type of approach, because that’s what ban basically is – smash-break rather than solve.

United States has its Children’s Online Privacy Protection Act which tackles problems of this nature and if Indian judiciary refuses to push a similar act through its archaic judiciary mazes then you are practically using the institution of ban to fix unrelated problem and cover up your flaws.

And when you shut down escape valves others must be opened to relieve the pressure. Sometimes by force.

Here at IMBesharam we are not short of irrational situations and witness of shutting valves.

Last year an entire shipment of IMbesharam.com adult products was captured by the Indian customs authority and never returned back, on the charges of obscenity, a subjective moral term which somehow made its way into becoming a legal one.

What is so far clear and optimistic at least is that if the package doesn’t signify an obscene object it is good to go. Phew.

Perhaps India is closing too many valves too quickly in its pursuit for singular rashtra (nation)? What do you think about it?

Update: Later in the afternoon on April 24th, the Madras High Court announced that the ban on Tik Tok in India has been lifted.

Sex toys brand vs Sex toys website – What is the difference?

You may also enjoy reading these